The renowned Japanese artist Koike Shigeo is a top aviation illustrator with fans not only in Japan but all over the world.

He was born in Ojiya in Niigata Prefecture in 1947. After finishing high school, he entered Nippon Design School in Tokyo.

He worked part-time at an illustrator’s office while still enrolled in the school. After graduation, he worked at the same office for four years and became an independent freelance illustrator.

The first FHI aviation calendar was issued in 1976. At first, the calendar was a limited edition produced by the company’s Aerospace Division, and featured only Nakajima Aircraft, with a cabinet-size independent drawing of the aircraft attached to the calendar base.

However, the response was greater than expected, and from the mid-1980s the company’s Public Relations Department began handling the calendars, and not only other Japanese aircraft but also commercial passenger planes and flying boats (seaplanes) from around the world were always added, and exquisite commentary by Mr. Toriyoh, one of the company’s predecessors in the aviation department, was added.

When he was young, Mr. Koike said that his dream was to paint all kinds of airplanes, from the Wright Brothers to stealth planes, but in recent years, when he has matured, I have come to sense a strong message throughout his paintings.

In the case of reciprocating airplanes (propeller-driven planes) that we deal with in the calendar, color photos of the planes we draw are almost non-existent. In addition, there are very few photographs from the early 1900s, and many of the drawings are questionable.

Where there is accurate information, he never misses the fact. He focuses on the individual aircraft in his paintings and is thorough in his attention to the paint, individual markings, and caution plates. The parts without information are completed by his creativity.

You can purchase Koike Shigeo’s amazing artwork in many forms at his official Koike Shigeo site. 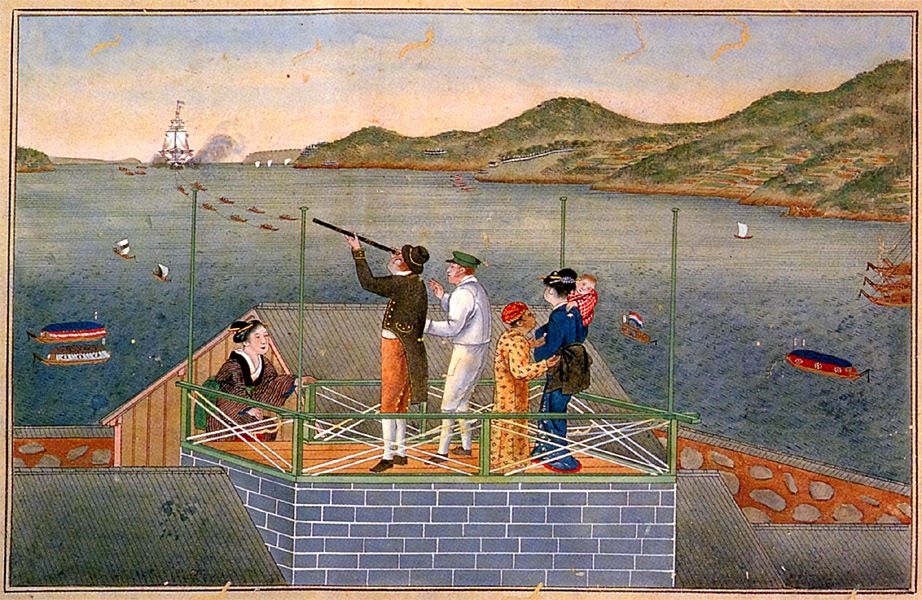