Jofu is a fine linen fabric, and Noto Jofu is considered one of the five major Jofu fabrics in Japan.

It is said that the Noto Jofu originated about 2,000 years ago when an imperial princess of Emperor Sojin taught weaving in the Nakanoto region.

At its peak in the early Showa period, the number of weavers numbered more than 120, and the prefecture’s production of hemp fabric became the largest in Japan, and it was designated an intangible cultural asset by Ishikawa Prefecture.

However, as lifestyles changed after World War II, people began to wear kimonos less and less, and today Yamazaki Hemp Weaving Studio is the sole weaver of Noto Jofu.

Contents hide
What is Noto Jofu Made From?
Characteristics of Noto Jofu
Made With A Unique Form Of Hemp

What is Noto Jofu Made From?

The raw material used for the fabric is ramie, not linen. The hand-woven hemp is characterized by its material feel, the dense and dignified longitudinal and transverse kasuri (pattern) produced by unique hand-dyeing techniques called comb-over printing and roll printing.

This results in a cooler texture, some transparency, lightness, durability, crispness, luster, and a tension that is said to be like the wings of a cicada.

It has long been considered a luxurious everyday summer wear, and is a top-quality summer kimono that can be enjoyed as an adult’s going-out clothes.

The traditional hand-woven patterns and unique kasuri patterns reflect the climate of Noto, and the modern atmosphere is appealing.

The most distinctive feature of Noto Jofu is the clean kasuri pattern that reflects the climate of Noto and its beautiful and dignified appearance. Most of the patterns are made by weaving a complex warp and weft pattern, including a geometric pattern with a cross-shaped kasuri pattern, which is created by crossing the warp and weft kasuri yarns.

The finest cross-shaped kasuri, with a length and width of approximately 3mm, is called kasuri. The unique patterns made up of these patterns are traditional yet modern and beautiful, and can be enjoyed in everyday wear. The handmade kasuri pattern is also an attractive feature of each item.

One of the characteristics of ramie is that it is cooler, crisper and more moisture absorbent than linen. Noto Jofu summer kimonos made of ramie are cooler, fresher and lighter than yukata. When you walk outside wearing Noto Kamifu, you can feel the comfortable breeze coming through the kimono and enjoy the cool feeling and unique comfort that only Jofu can offer.

Made With A Unique Form Of Hemp

Noto Jofu is made from 100% Ramie, which has been used since ancient times in Japan, instead of the more common linen (flax).

The charm of Noto Uefu comes from the high quality and beautiful texture of ramie, which is transparent, shiny, taut, and light, which is only possible with plain weave Uefu.
Noto Kamifu is a top quality material, but because it is made of spun yarn, it is durable enough to be used for decades and can be washed at home.

The more you wash it, the softer it becomes and the better it feels, so you can use it for a long time while loving the change over time.

Noto Jofu has an online store (In Japanese) where you can purchase these fine products directly: Noto Jofu Online Store

There is also a wonderful Noto Jofu Museum on the Noto peninsula. 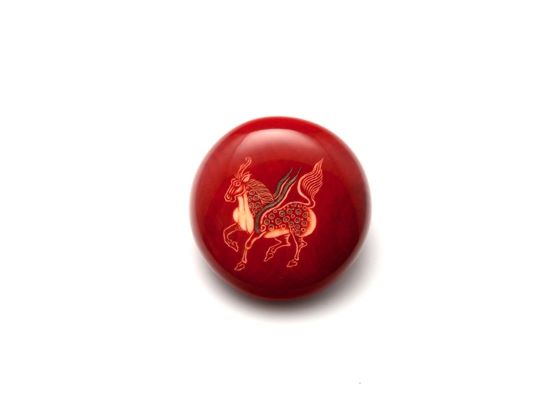